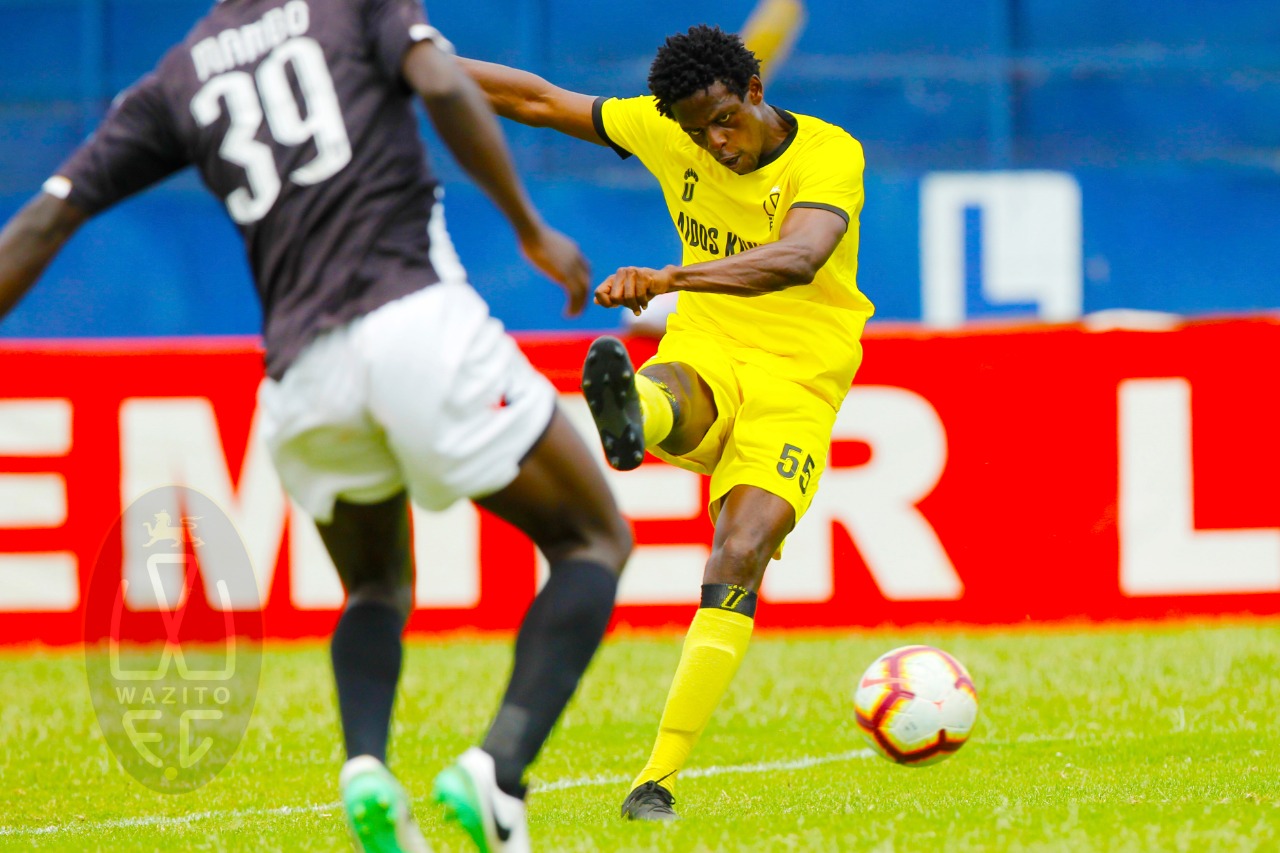 A total of 26 goals were scored in the Kenyan Premier league over the weekend with three matches providing five goal thrillers.

Gor Mahia survived a late scare from Western Stima to record their first win over the powermen in three years with a 3-2 victory.

Bonface Omondi, Nicholas Kipkirui and Captain Kenneth Muguna’s eighth goal of the campaign in the first quarter of the game gave Kogalo a deserved first half lead.

Baron Oketch’s penalty brought Stima back in the game in the early exchanges of the second stanza before Kisumu Day High School student Benson Omalla scored his eighth goal of the season and the visitor’s second.

Elvis Rupia’s strike in the seventh minute was all Afc Leopards needed in Kericho to grab maximum points against a struggling Chemelil side.

Tusker were dented to a 2-2 draw by a revitalised Kisumu All Stars side at the Moi Stadium in Kisumu. Michael Owino scored his second goal in two consecutive games for the Blue Eagles after Luke Namanda had given Tusker the lead. Timothy Otieno thought he had won it for the Ruaraka based side in added time only to be schocked by an Erick Otieno leveller deep in injury time much to the jubilation of the home fans.

Ulinzi Stars beat Sofapaka 1- 0 at the Kenyatta Stadium in Machakos with Enosh Ochieng scoring via a spot kick for his ninth goal of the season while Posta Rangers registered a 1-1 draw against Mathare United.

It was ‘Sheikh’ show once more at the Kenyatta Stadium in Machakos as Bandari did a double over KCB 2-1 in less than a month through a John Mwita’s brace as Dennis Odhiambo’s strike served as a consolation for the bankers.

In a lunchtime kick-off at the same venue, Wazito swept aside Zoo FC 4-1 as they continued their rennaissance. Dennis Ng’anga powered home a sumptuos free-kick before Collins Neto scored in a bizzare manner after Kevin Omondi failed to deal with a cross from the left flank.

Paul Kiongera restored Wazito’s lead with a feeble shot that beat Vincent Misikhu in Zoo’s goal before Augustine Otu scored the third after a mix up between Zoo defenders while Joe Waithira dinked over Misikhu with only his second touch after introduction to score Wazito’s fourth.

Kakamega Homeboyz came from two goals down to beat Nzoia Sugar 3-2 in an enthralling encounter at the Bhukhungu grounds. Peter Gin and Philip Muchuma gave the millers the lead in the first stanza.

Things would however change in the second half after Nzoia goalkeeper and captain Humphrey Katasi was given his marching orders.

Allan Wanga halved the deficit in the 83rd minute before defender Benjamin Oketch scored a brace in injury time to earn Homeboyz maximum point as they continue their chase for a first ever premier league title.