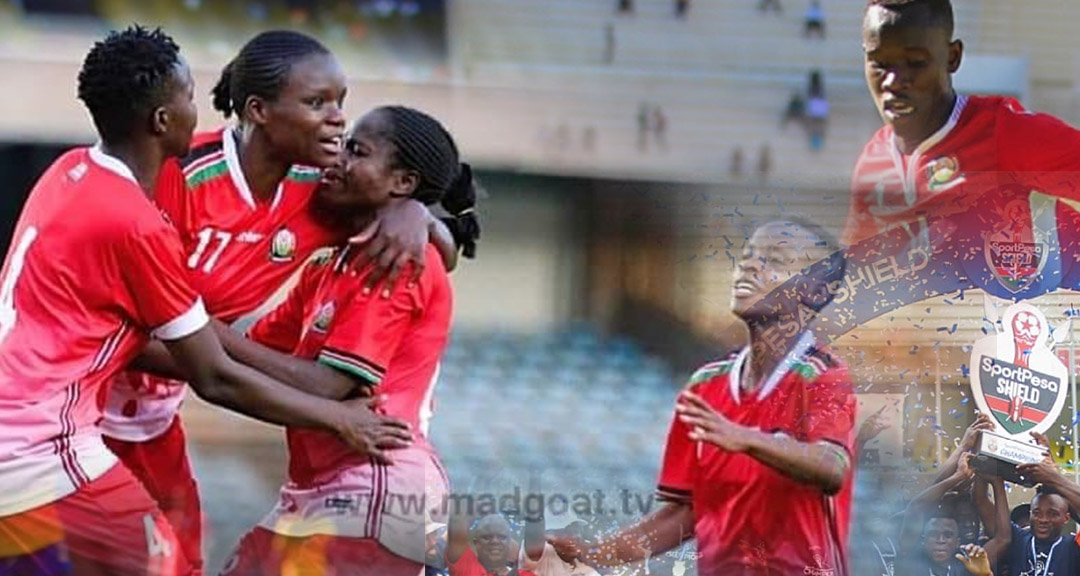 Before we begin. Let us first raise our fists to Joe Kadenge, legendary footballer, a hero we lost in 2019 among others. Now, The Starlets. A few years back no one would have believed how far these ladies would come. Battling financial challenges, in-house issues among others but still brought their A-Game on the field in front of the fast growing Kenyan Fanbase as more Kenyans joined in to support the ladies. A fete best shown when the ladies team rose to position 133 globally notably…after beating Football powerhouse Ghana(60th Globally) in both legs. We honor the starlets and urge them on in 2020. The national men’s team Harambee Stars has been for the longest time a source of ridicule for abysmal performances however, this year they have really turned their fortunes around and even battling to position 3 in CECAFA SC Cup 2019, failing to retain the Cup. In 2020, the nation looks to these men as they battle to turn the Kenyan fans back to the stands. This year has seen the development of the U-17, U-23 among other national youth teams let the efforts be sustained further in 2019. Being a year that has seen football taken to the Courtroom , losing favour among many fans. 2020 is seen as the year that should see Kenyan Football back on the field. We celebrate the footballers that play the game despite the challenges. You are the real GOATs and we honor you this 2019. May your 2020 be prosperous.