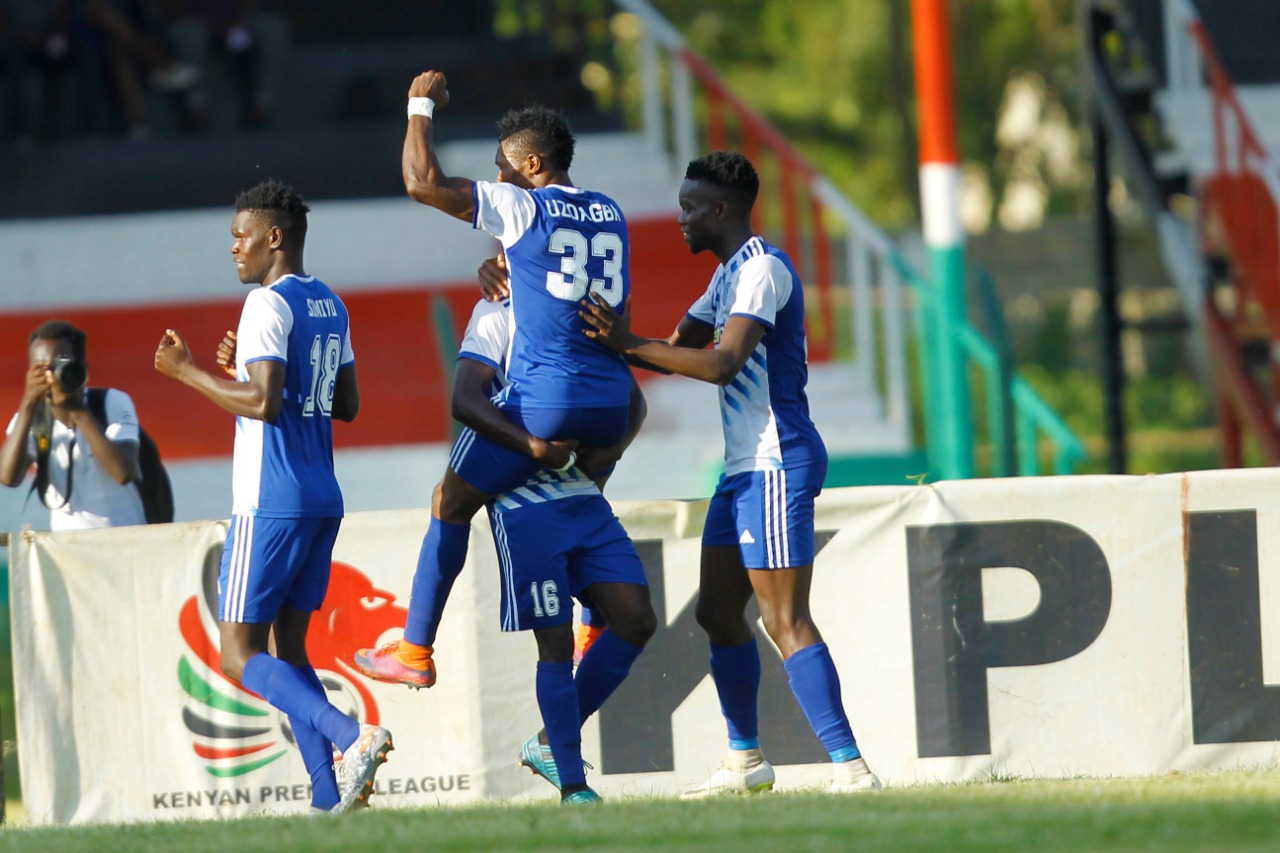 The Football kenya Federation Cup round of 32 will be played over the weekend as teams fight for the Ksh 2million winning prize and the sole ticket to next season’s Caf Confederations Cup. Here is a quick preview of what to expect this weekend.

Tandaza vs Posta Rangers, 1:30pm (Camp Toyoyo)
The University of Nairobi side Tandaza f.c which plays in the FKF divison two will be up against 2014 cup finalists Posta Rangers who are seeking a similar run in this year’s tourney.

Balaji EPZ vs Sofapaka, 4pm ( Camp Toyoyo)
2014 champions Sofapaka, fresh from their 3-1 walloping of Gor Mahia, will be playing against a Balaji side who sit third in the FKF division one zone A as they seek to win a title they last clinched six years ago.

Zetech Titans vs Talanta, 3pm (Ruiru Grounds)
The varsity side will be at home to entertain Talanta f.c who have been undergoing a rough patch recently in the second tier league as they seek a scalp over the Ken Kenyatta charges.

SS Assad vs Fortune Sacco, 3pm ( Ukunda Showgrounds)
The sea lions of Ukunda, the only non league side to reach the semi finals last year and losing 6-1 to eventual winners Bandari have another chance to write their own history when they host Fortune Sacco in South Coast Ukunda.

Egerton vs Wazito, 3pm (Afraha Stadium)
The third varsity side featuring at this stage will host league side Wazito F.C who seem to have found their mojo after a staggering start in the Premier league. Wazito will be going for not less than a last 16 slot when they visit Afraha on Saturday.

Flamingo United vs Migori Youth, 3pm ( Flamingo Grounds, Naivasha)
National Super league side Migori youth who have drawn all their second leg matches will be up against Flamingo United, a side that has predominantly featured in the Nakuru Inter-Estates football tournament and that Harambee Stars defender David Owino ‘Calabar’ played for in his nascent football stages, will be looking to torment the super league side and advance to the round of 16.

Tranfoc vs Ushuru, 3pm ( Kenyatta Stadium, Kitale)
The kitale based side who edged out Mara Sugar F.C 5-4 on post match penalties will be up against Ushuru who have enjoyed back to back wins in the national super league.

KSG OGOPA vs Bandari, 3pm ( Kenyatta Stadium, Machakos)
Defending champions Bandari will get their campaign underway against Kenya School of Government side Ogopa as they seek to retain the title they won after trouncing Kariobangi Sharks 3-1. KSG Ogopa who plays in the Nairobi West Regional league beat Re-Union 2- 0 at the stima club to qualify for this round.

Gor Mahia who in the recent past have not done well in this tournament will play division one side Naivas side that eliminated Kariobangi Sharks development side to book a date with the Kenyan champions who have not won a match in their last two outings. This will be a match to watch of a double header at Kasarani.

Kenpoly vs Kariobangi Sharks, 1pm ( MISC, Kasarani)
2018 champions Kariobangi Sharks will be looking to feature again in continental football when they face Kenpoly ; given a bye after Mwatate United failed to show up in the preliminary round.

Keroka Technical vs Vihiga United 1pm ( Gusii Stadium)
Vihiga United are chasing a return to the top tier league this season will have another chance of advancing in the cup when they play non league side Keroka Technical who beat Masinde Muliro University of Science and Technology(MMUST) to book this crunch match up at Kasarani.

Zoo Youth vs KCB, 3:30pm ( Gusii stadium)
Sitting pretty second in the FKF division one league zone B as they chase promotion to the second tier, Zoo youth will be facing a wounded KCB who have lost two consecutive matches on the bounce.

Elim vs AFC Leopards 3pm (Kenyatta Stadium, Kitale)
10 time champions Afc Leopards will not be underrating little known Elim who hails from Trans Nzoia and plays in the FKF division two western zone B when the two sides meet in Kitale.
Leopards last won the tournament in 2017 under coach Robert Matano when they beat Kariobangi sharks 2-0 and represented the country in the Caf Confederation Cup preliminary round bowing out to Fosa Juniors of Madagascar. Elim beat Cusco 2-0 in the last round.

Luanda Villa vs Ulinzi Stars, 3pm ( Mumias Sports Complex)
Newly revived Luanda Villa who were a force to reckon with in the yester years play host to soldier boys Ulinzi Stars. Former Vihiga United assistant coach Tom Tera who’s been behind the revival charge will be testing his arsenal against the brutal Benjamin Nyangweso side.