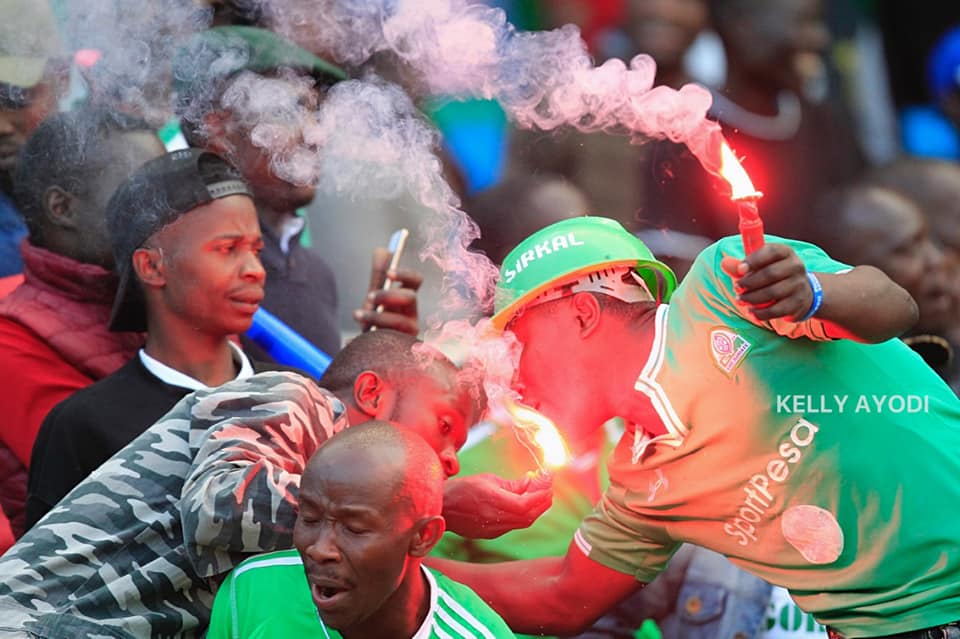 The kenyan Premier League has been suspended for the forseeable future as the novel Corona Virus (Covid 19) continue to bite the sporting world hard.

The league was brought to a halt after only 23 rounds of matches after the Ministry of Health issued directives prohibiting public gatherings of more than 15 people.

In a communique sent by the KPL Chairman Ambrose Rachier to newsrooms, the league will not return anytime soon as they continue to monitor the situation.

“Once the pandemic has been contained and the kenyan government confirms lifting of the curfew and other control measures put in place to curb the virus, KPL will convene a shareholders meeting/ governing council to decide the best way forward that will be good for the intergrity of the competition and the clubs and after thoroughly looking at all the available options and pros and cons for each option,” read the statement.

Regarding the players welfare, he said it was now upon indiviual clubs to discuss contractual terms with their players during the suspension.

Kenyan Premier League and National Super League players have been in limbo over their fate during this period with Wazito FC being the only top tier side whose owner has promised full pay during the pandemic.