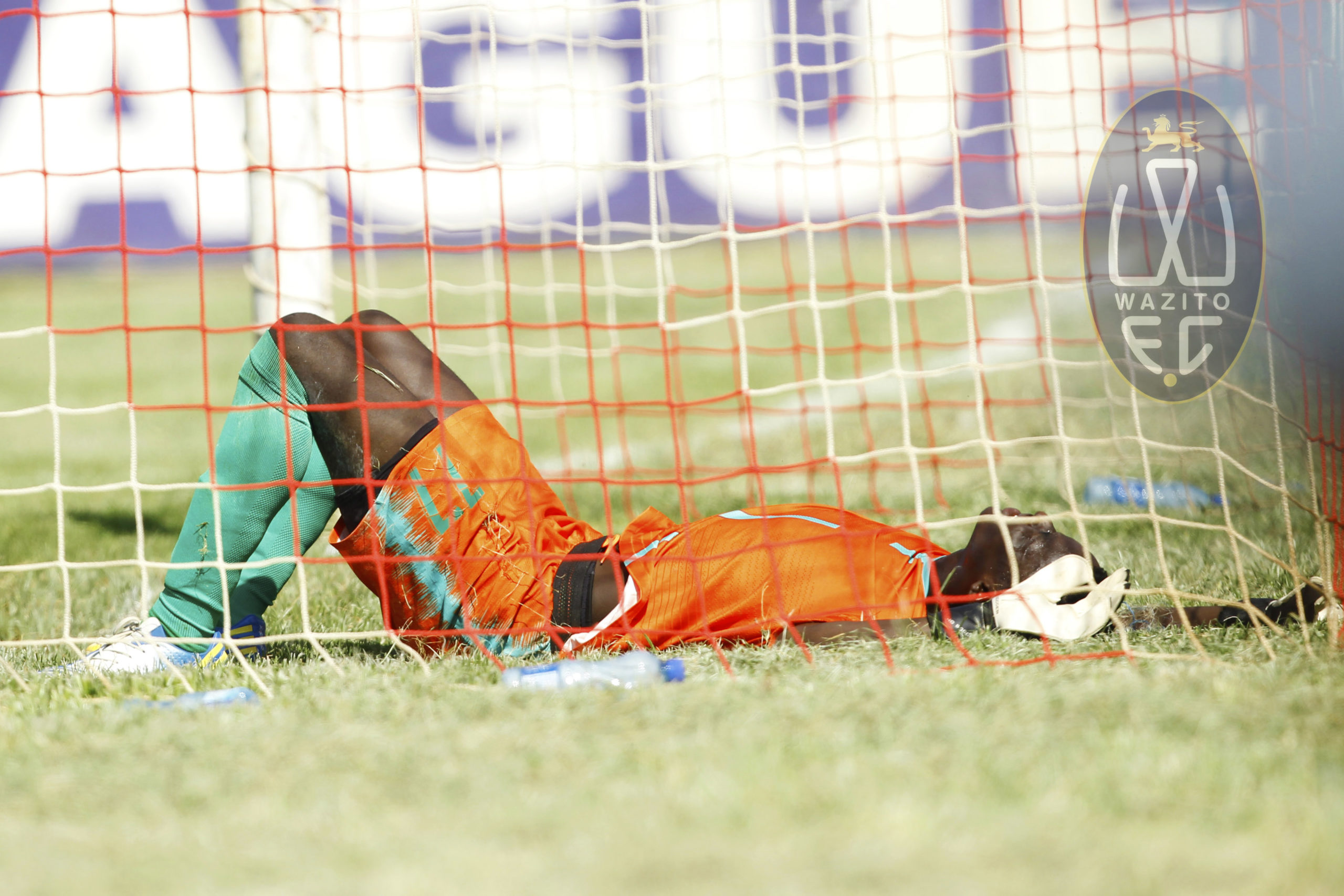 The Kenyan Premier league returns this weekend after a two week break, with eight matches on the cards.

Bandari will be going for their third consecutive win in all competitions and with the return of Ken Odhiambo as head coach; this will act as a morale booster in a match that has ended in draws in their last five meetings. Bandari lost loyal servant and skipper Felly Mulumba to Zimbabwe’s Platinum F.C.

Mathare United beat Kenya Police 3-2 in a friendly match in preparations for this tie.

Despite the debacle currently facing the Kenya Power and Lighting Company sponsored side, club chairman Laban Jobita insists they will honour their remaining fixtures and are charged up for the Sharks tie. Kariobangi Sharks have not lost against the power men since their promotion to the top tier. Western Stima on the other hand have not won a match in their last five outings.

Familiar faces will be in the dugout when they face their former employers. Zedekiah Otieno’s KCB hammered Sammy Omollo’s mailmen 5-1 in the first leg and will be seeking to return to winning ways after they lost twice to Kariobangi Sharks and Bandari . Posta Rangers meanwhile are winless against the bankers in their last five meetings.

This fixture has been dubbed the ‘battle of the cats’ as Leopards face a Sofapaka side whom they have beaten seven times and drawn thrice in their past seventeen matches.

Leopards have been camping in Mumias since their FKF CUP win over Elim and will be in the town until next week when they host Chemelil Sugar in another league tie. Sofapaka are also upbeat going to this tie having stopped Leopards’ nemesis Gor Mahia in their last match and team captain Willis Obayi believes a win over Leopards will be key to achieving this season’s target.

Gor Mahia are winless in their last two matches while Zoo have not seen a win since their 3-0 win over Kisumu All Stars in December. Gor beat Zoo Kericho by a solitary goal in the first leg and a double over Zoo will see them increase their tally at the top of the

This will be the second meeting between these two sides with Ulinzi beating the Blue Eagles 2-0 in the first weekend of the season.
Ulinzi’s talisman Oscar Wamalwa had a succesful shoulder injury and will be out for the rest of the season. Ulinzi beat Egerton 5-0 in a warm-up friendly match as they face the Kisumu County Sponsored club.

Tusker FC under the tutelage of Robert Matano are on a roller coaster and have not tasted defeat since October 2019. Erick Ambunya’s strike was the difference when the two sides last met at the Kenyatta Stadium in Machakos and will be going for maximum points at their backyard as they close in on the top of the log.

Kakamega Homeboyz will be up against a resurgent Chemelil side who have enjoyed a positive run since Moses Adagala took over the leadership of the club on a two year deal.

Homeboyz will be confident going go to this match after their head coach Nicholas Muyoti was voted the January coach of the month while his star striker Allan Wanga was also awarded by fans for his exemplary performance last season.

Madgoat TV will be LIVE at Ruaraka Stadium and will beam the game live on www.madgoat.tv