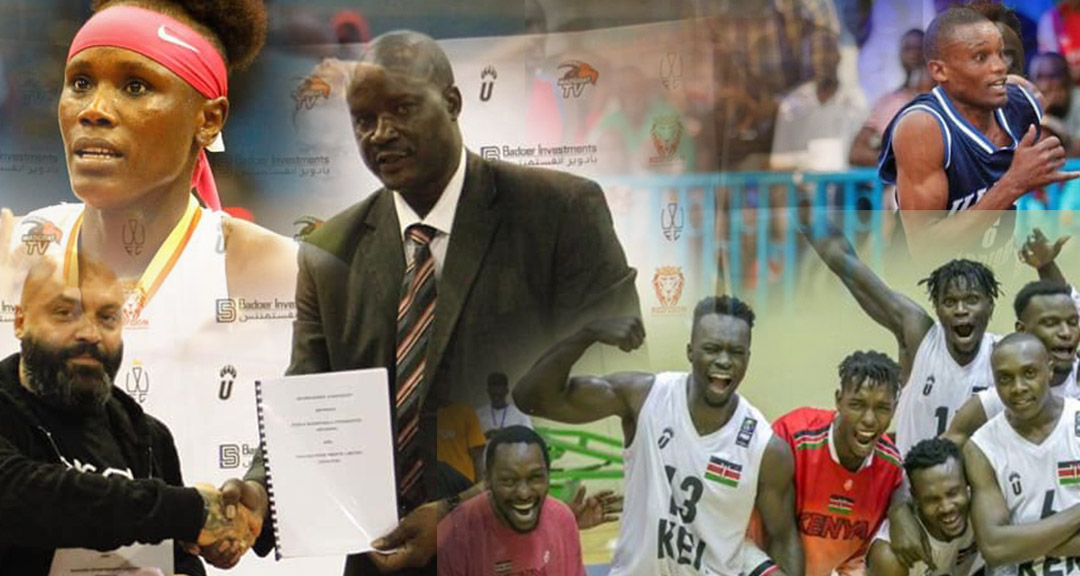 The Date was May 25th 2019 when Ricardo Badoer entered the Basketball scene . Signing a 20M a year deal with KBF to change the League to Madgoat Basketball League.

This support immediately bore fruits as the men’s National Team, The Kenya Morans went on to dominate the Continent in Mali in the AfoCan 2019 losing to DRC in the finals.The Moran’s Watch Party and Victory parade were a spectacle to behold as Nairobi stood still to welcome these heroes back in a triumphant Victory Parade.The Ladies would then later on travel to Senegal and put up a spirited fight against the powerhouses of Africa. A new and improved team set for 2020.