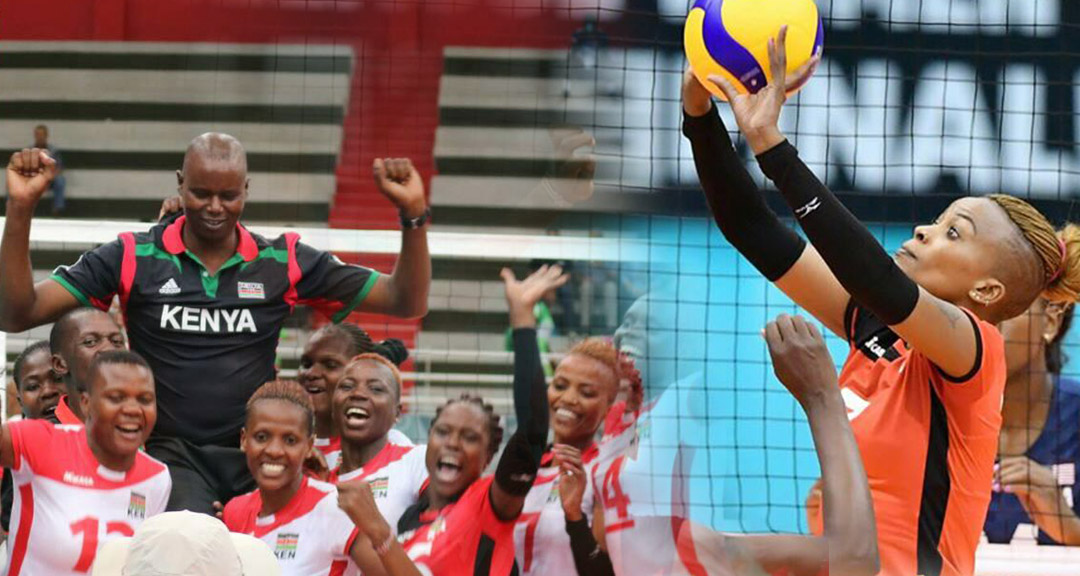 The Malkia strikers had a mixed year in Volleyball having participated in the World Cup in Japan beating their local rivals Cameroon. The strikers participated in the Zone 5 African Games Qualifiers in Uganda,The African Cup of Nations losing to Cameroon in the final (3 : 2) The ladies then went on to retain their Afrika Games Title beating Cameroon 3:1. Having missed out on the last 3 editions, Malkia strikers (Kenya Women Volleyball Team) will leave nothing to chance in their quest to secure the continental ticket. Malkia Strikers will now try to qualify for the 2020 Tokyo Olympics during the January 4 to 10 African qualifier in Cameroon. The men’s team does not boast of a bigger edigree like the ladies but if anything is to be said about the 2019 volleyball playoffs where GSU emerged victorious against KPA and the Ladies Prisons team Won against rivals KCB, it is that the future is bright. We honor these ladies in their bid to fight for the Kenyan flag in the world. The real GOATs of our nation.